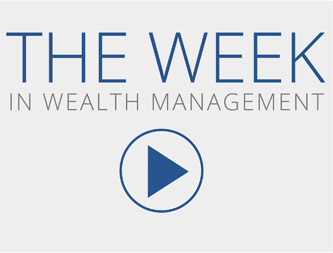 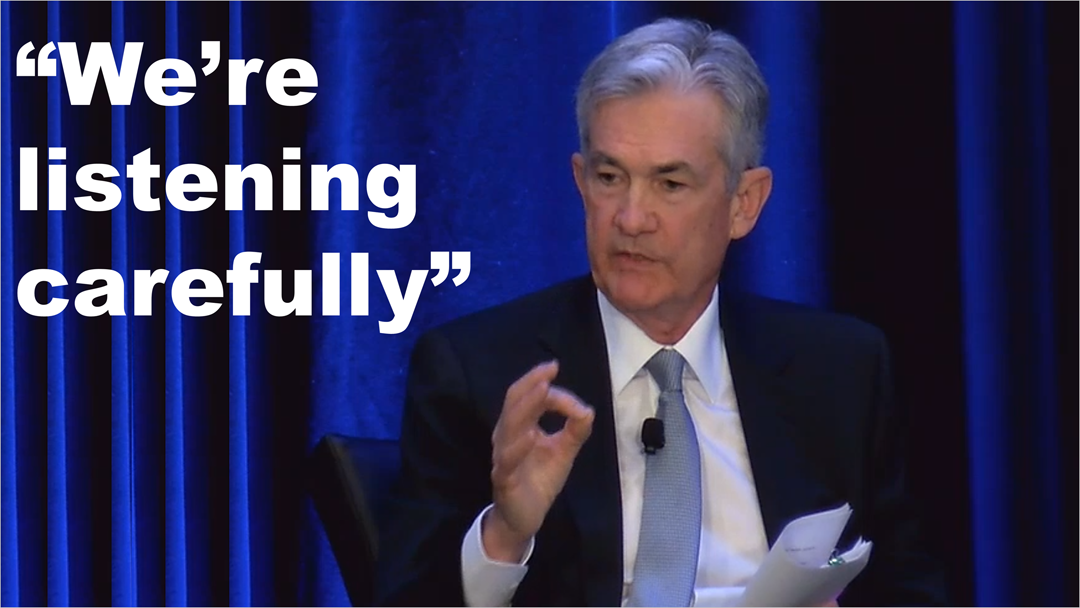 Federal Reserve Chairman Jerome Powell assured investors he was listening to them on Friday, and a stronger than expected number of jobs were added in December, sparking a 3.4% stock market surge, closing out another volatile week with a moment likely to be remembered in financial history. 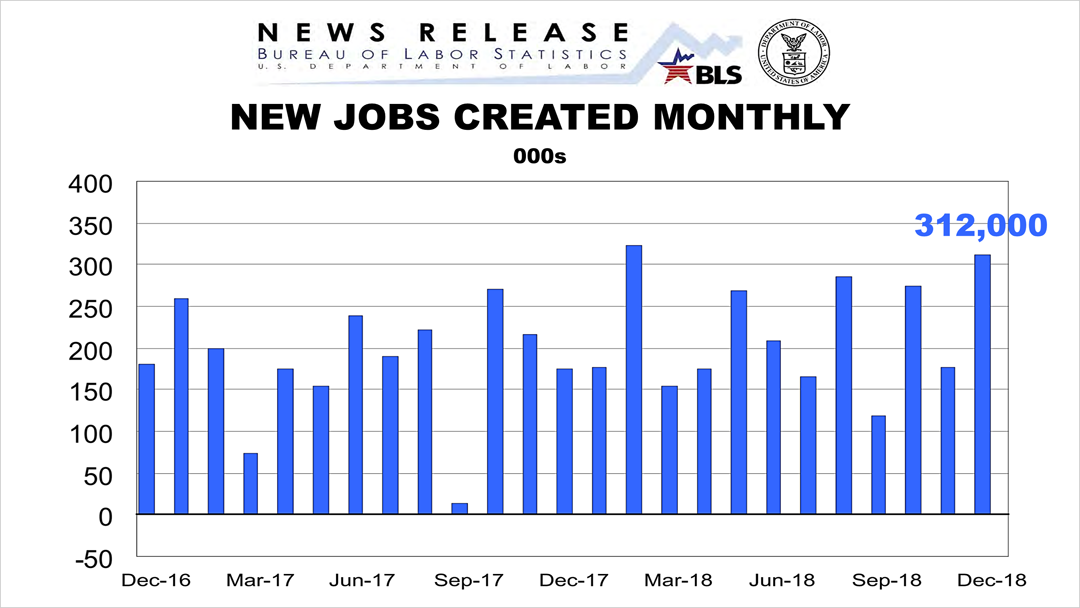 A stronger than expected jobs report issued by the U.S. Bureau of Labor Statistics on Friday morning set off the sharp rally in stocks.


With 312,000 estimated to have been created in the economy in December, fears of a recession receded, triggering the surge in stock prices. 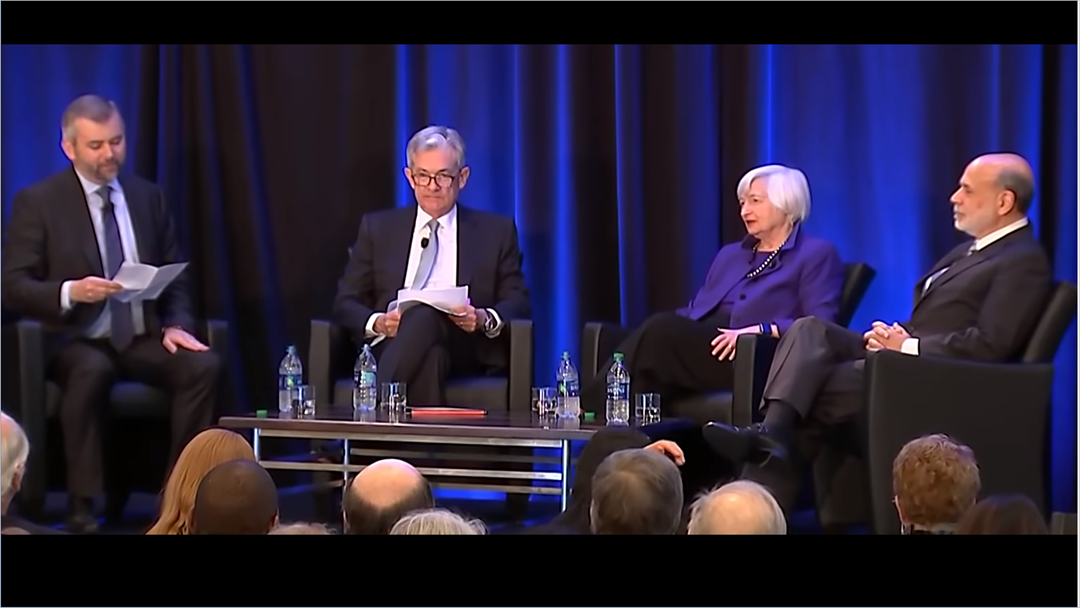 Then the Fed chair spoke at an annual meeting of the American Economic Association in Atlanta.


Though Mr. Powell shared the stage with his two predecessors, Janet Yellen and Ben Bernanke, Mr. Powell was the center of attention. 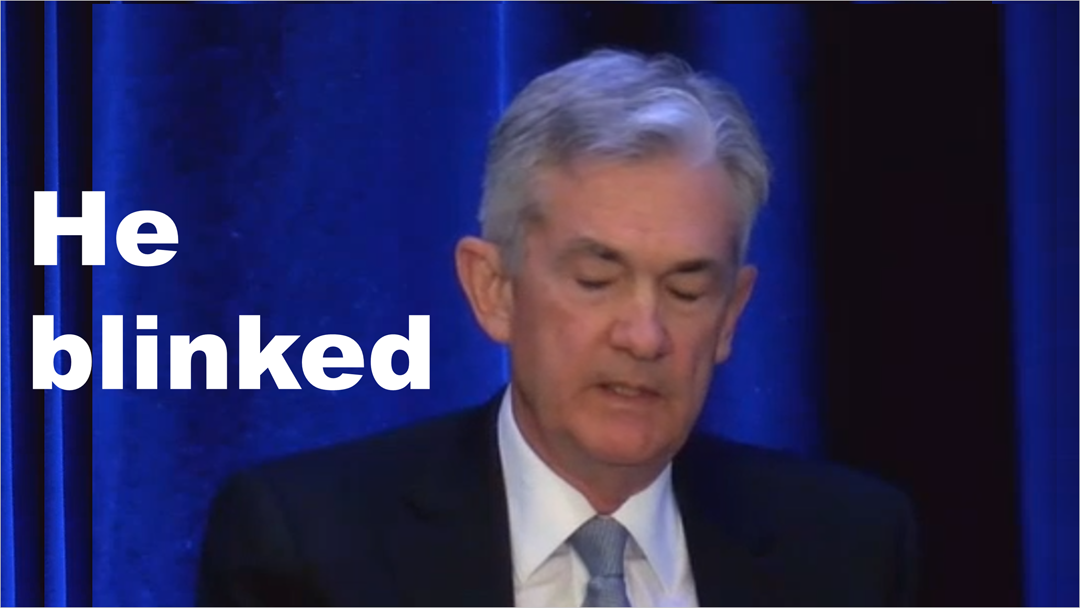 On December 19th, the Fed chair announced a quarter-point hike in interest rates, and a bear market in stocks immediately ensued — even though the economy is strong.

Friday's performance by Mr. Powell was an extraordinary display of transparency at a pivotal moment. Neil Irwin, an economics writer at The New York Times, introduced the nation's No. 1 central banker and immediately asked the nation's most influential financial official if he had made a mistake by raising rates. 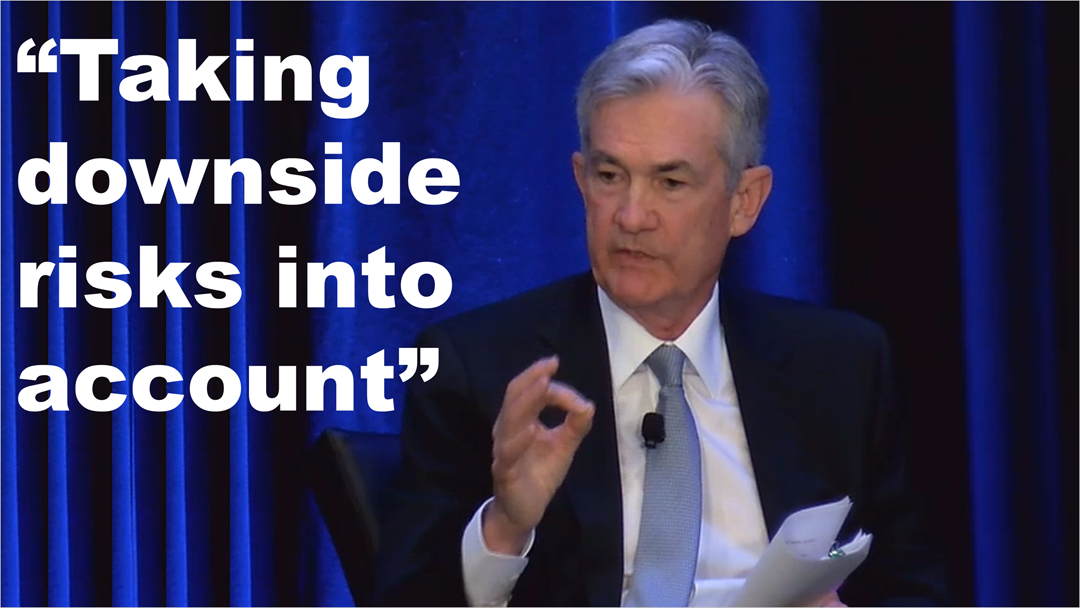 "I think the markets are pricing in downside risk," Mr. Powell responded. "They're obviously well ahead of the data."

"Markets are expressing concerns about global growth. That's become the main focus. And trade negotiation, which are related to that, and I'll just say that we're listening carefully."

Mr. Powell added, "We're listening sensitively to the message markets are sending, and we're going to be taking those downside risks into account as we make policy moving forward. We will be prepared to adjust policy quickly and flexibly and use all of our tools to support the economy should that be appropriate."

"With the muted inflation readings that we've seen coming in, we will be patient as we watch to see how the economy evolves," Mr. Powell said. 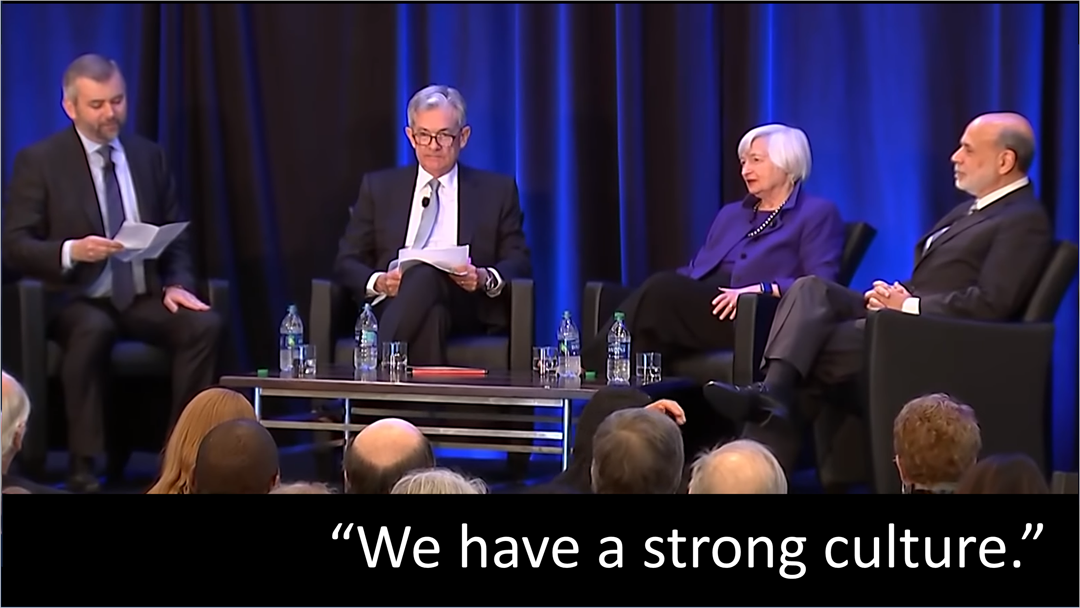 Asked if he would resign if Mr. Trump asked him to, Mr. Powell replied simply, "No."

"I want the public to be assured that we have a strong culture, it's not a fragile one, it's not being disrupted," he said.

It was a poignant moment in financial history, displaying live in a video streamed on the Web, the independence of the Fed and its embrace of transparency. 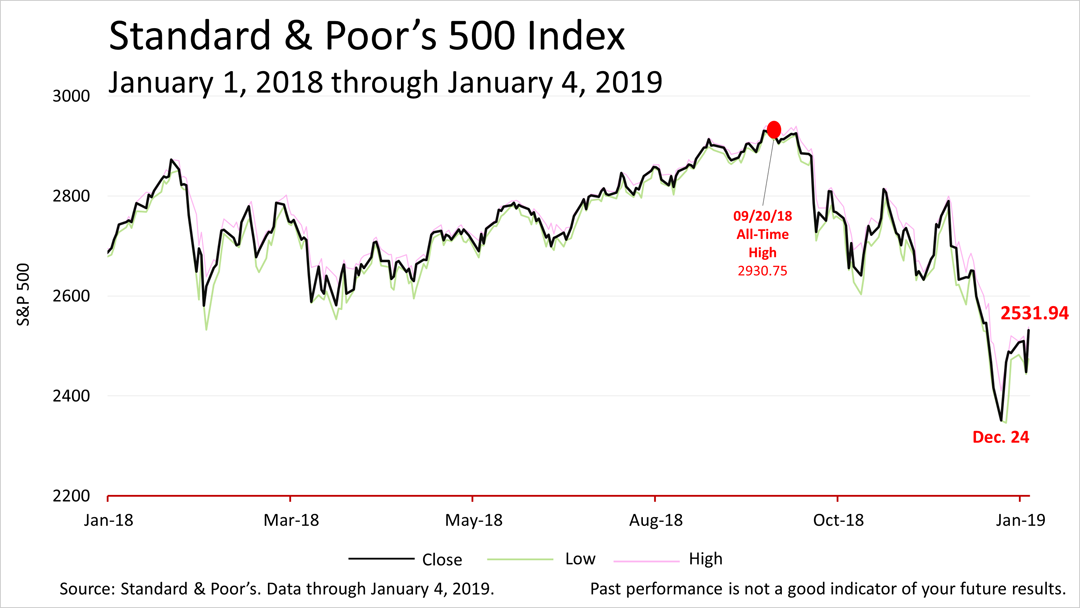 This article was written by a veteran financial journalist. While these are sources we believe to be reliable, the information is not intended to be used as financial or tax advice without consulting a professional about your personal situation. Tax laws are subject to change. Indices are unmanaged and not available for direct investment. Investments with higher return potential carry greater risk for loss. Past performance is not an indicator of your future results. 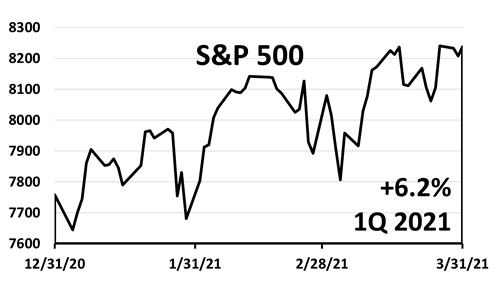